With the ever increasing acceptance of environment-friendly technology such as renewable energy and electric vehicles, one product is critical to the safety of the electrical circuit: the DC contactor.

A DC contactor is an electrically controlled switch used for switching an electrical power circuit, similar to a relay except, in most cases, with higher current ratings. A contactor is controlled by a circuit which has a much lower power level than the switched circuit.

With the consumer now adapting to this new green technology, quality and reliability are paramount in today’s emerging markets where performance needs to be optimal. Jennings research has once again enhanced the DC contactor by enabling this new technology to aid in lowering the world’s carbon footprint. Its innovative and compact design reduces the weight of the device but still allows for very high mechanical life. Minimizing power consumption creates higher power efficiencies for all controlling circuitry, reducing load consumption.

All of this allows the Jennings DC contactor to operate in critical circuits and applications with the highest reliability and performance. The contactor’s rugged design and their total value proposition as a small, lightweight device with high voltage and current ratings allows for endless applications: from cars, trucks and trains using DC power systems to energy-saving devices like solar inverters and DC charge stations.

The JEV100 Series is a product range from Jennings® DC Contactors with a current rating of 100 A. 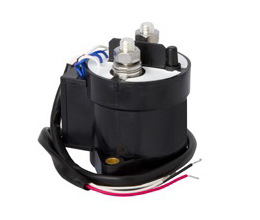 The JEV250 Series is a product range from Jennings® DC Contactors with a current rating of 250 A. 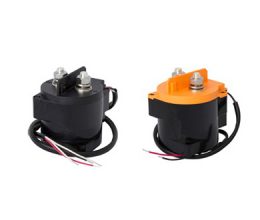 The JEV400 Series is a product range from Jennings® DC Contactors with a current rating of 400 A. 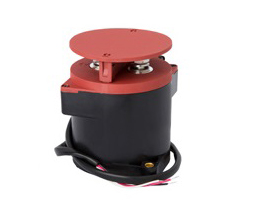 The JEVB500 Series is a product range from Jennings® DC Contactors with a current rating of 500 A.


view product
We use cookies to ensure that we give you the best experience on our website. If you continue to use this site, we will assume that you agree.Accept cookiesNo, thanksPrivacy policy